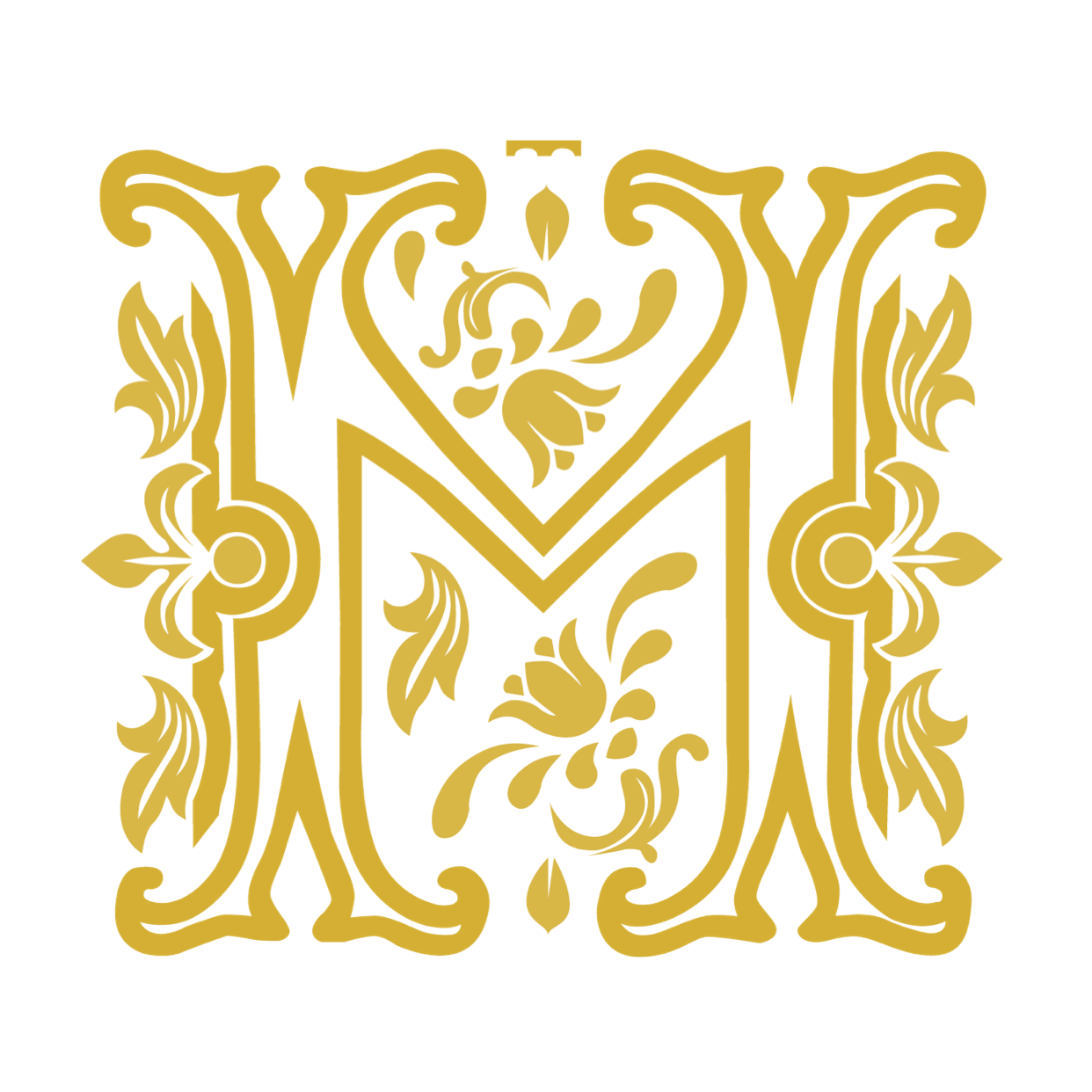 From bartender to cocktail specialist/mixologist

“A hobby that got out of hand,” Marijn (bartender at MOMUS) about his newfound passion for mixology. Enjoying tasty cocktails is something he has only been doing himself for two years.

At 21, he discovered that there is real craftsmanship behind the countless well-known and lesser-known cocktails. It started for him with the “Baco” (Bacardi cola) and soon he discovered Amaretto and Amaretto sour.

Why is the cocktail so interesting to you?

Marijn: “It’s actually not at all surprising that I became fascinated by the world of cocktails. It’s just like cooking. I always enjoy doing that at home as well. Making cocktails is really no different than cooking with drinks. There’s so much involved if you really want to do it right.

I dove into the world of cocktails as an autodidact. There is so much to discover about it online that it made me dizzy. I have since decided to get a serious education in it and pursue it further.

The history behind world-famous cocktails alone gets me excited and inspired. For example, you have the so-called tiki cocktails, originally from the US. A category within cocktails that includes the Mai Tai, El Diablo, Mojito, Painkiller, Pina Colada. The basic flavors are sour and sweet with an extravagant touch of an exotic fruit as a garnish.

The tiki cocktail was invented in the U.S. during the “Great Depression” in the 1930s. People were offered something to get out of their daily grind (working 9 to 5). Restaurants and bars offered their guests a vacation feeling by sprinkling sand on the ground in a Caribbean ambiance with tiki cocktails. Escaping daily reality for a moment to enjoy briefly.”

Marijn: “Tequila originated, thanks to the Aztecs in Mexico and was further expanded by the Spanish conquistadors. Gin is a source of inspiration in England, and rum is the basis in the United States. Actually, the development of the cocktail came about through a lot of traveling.”

What do you think makes the cocktail seem like a real hype now?

Marijn: “I think social media is partly responsible for that. Cocktails are pleasing to the eye, are photogenic and you can say; “look what I can order or make for myself’.”

What is your favorite cocktail?

Marijn: “I really like the Mai Tai. It’s fruity and I like the almond syrup in it. That’s also in the Amaretto, after all, one of my first cocktail experiences.

What I love about the craft is that knowledge and research in cocktails continues to evolve. It goes really far and is incredibly interesting. For example, you can create a vegan version of the whiskey sour without adding the familiar beaten egg whites.

I would love to learn to “infuse” my own flavors. Which means adding my own flavors to gin. Add the flavor aloe vera, for example, and you create your distinctive cocktail.

Cocktails and flavors have continued to evolve over the centuries. Look at the development of the Margarita, for example. It is no longer comparable to the Margarita from, say, 1938. Originally a Mexican, so-called ‘short drink’ consisting of tequila, Cointreau and lime juice.”

What do you want to achieve with your cocktails at MOMUS?

Marijn: “I want to stick to the authenticity of the original cocktails. That also fits nicely with the building of MOMUS that breathes such a rich history.

I also want to offer more diversity on the menu and respond more to the offerings in the different seasons. For example, I would like to come up with three autumn and winter specials.”

What ambition do you see for yourself at MOMUS?

Marijn: “I want to keep developing myself in the business to keep the menu current. Furthermore, I would like to work towards a high-level cocktail club at MOMUS.

Just as a good vinologist recognizes flavors and aromas in different grapes, I would like to go through that same development to refine my taste and smell sensations.

I would also enjoy teaching cocktail workshops myself. Of course, I want to continue to work hard on the garnish and presentation of each cocktail. After all, the eye wants something too.”